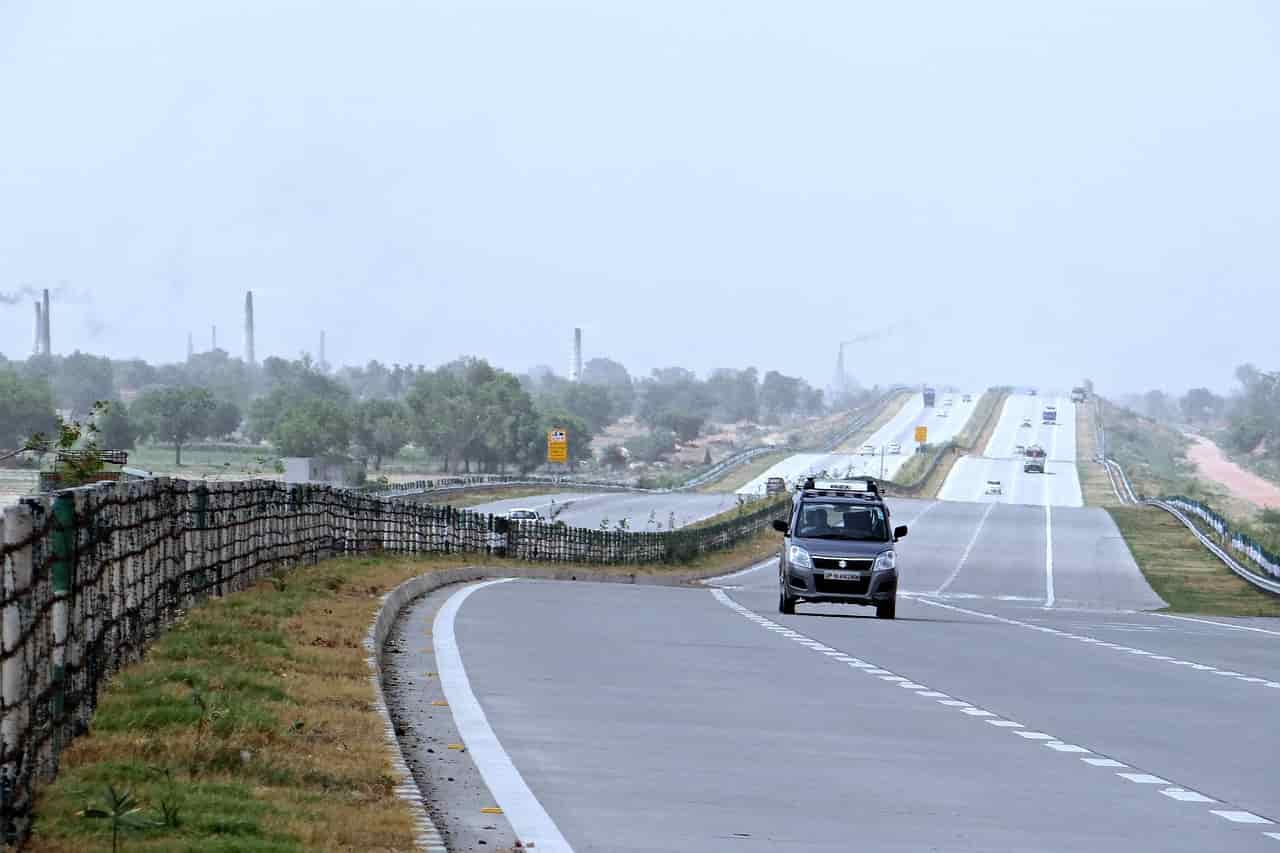 Delhi, the capital city of India, is one of the best places to hang out in India. The land is well known for its historical importance and monuments. There is so much that one can explore in Delhi. Delhi is the city that had almost every incident and activity flowing in and out for years.

Emperors, kingdoms, wars, dynasties, Delhi has witnessed each and everything. Being a place with cultural richness and heritage, Delhi is not to be missed out. With monuments and structures of intricate details and incredible architecture, Delhi can really make your day.

The best things to do in Delhi are visiting the amazing places and spots, street food eating and tonnes of shopping. Let us look into the best hangout places in Delhi.

Build with red sandstone, the massive structure of Red Fort is one of India’s striking monuments. The 33meter tall Fort situated in the Old Delhi is a symbol of power and splendor of the Mughal Empire. The huge walls which were built in the year 1638, was to keep out invaders.  These walls keep the city away from chaos and confusion.

The view of the Red Fort is quite majestic. The major gate of Red Fort is the Lahore Gate that attractions great attention during Independence Day. It is a symbol of emotion and patriotism. The attraction of Red Fort includes Drum House, Royal Baths, Palace of Color, White Marble Hall of Private Audiences and Hall of Public Audiences.

Built by Qutub-ud-din-Aibak in the year 1193, Qutub Minar is one of the best places to visit in Delhi.  With five distinctive stories, Qutab Minar stands at a height of 73 meters. Each story has a projecting balcony with tapers from 15 meters diameter at the bottom and the top at 2.5 meters.

The first three stories of the structure are made of red sandstone and the rest two are of marble and sandstone. The first mosque in India – Quwwat-ul- Islam, is situated at the foot of Qutab Minar. Qutab Minar is one of the finest monumental structures in the world.

Amidst a magnificent garden is the Humayun’s Tomb, giving the visitors no idea that this wonderful place holds the tomb of a great Mughal Emperor. The tomb was built by Humayun’s wife Bega Begum. The walls of the structure contain intricate details and notable features. The garden squares, pathway water channels, mausoleum are all great attractions.

Last of the seven Major Bahai’s temple, Lotus Temple is one of the best hangout places in Delhi. With a lush green garden landscape, Lotus Temple was constructed by the architect Furiburz Sabha using pure white marble, in the year 1986.

The structure is lotus-shaped( a symbol connecting Hinduism and Buddhism). Around the petals are nine pools of water, lighting up in lateral light. The view of the pool is incredibly beautiful in the evening light.

Purana Quila is an old fort situated amidst a lush green landscape.  It is located in Indraprastha, one of the most ancient cities in Delhi. In a circuit of two kilometers, Purana Quila is a rough rectangle-shaped fort.  With bastions on either side, the place has three gateways.

The walls and massive gateway of Purana Quila were built by Humayun. The northern gate is called the forbidden gateway “ Talaqui Darwaza” and the southern gateway is called the Humayun Darwaza.

Birla Mandir, also known as Laxmi Narayan Temple is one of India’s major temples and of prime importance to Delhi.  Located to the west of Connaught Place, Birla Mandir was built by Sh.J.K Birla, the industrialist, in 1939.

Dedicated to Goddess Laxmi and Narayana, Birla Mandir is one of the pilgrimages and prime tourist destinations in Delhi. Birla Mandir was inaugurated by Mahatma Gandhi with the condition that all people are allowed access to the temple, regardless of their castes.

Developed by the Delhi Tourism Transportation Development Corporation, the Garden of Five Senses is an entertaining space. It was built to meet the need for leisure space for the people to socialize and let themselves free. You can enjoy your day by loitering here and there in the park and meeting new people. It is a place that adds to the life of the city.

Rising from the depths of the earth to stand on top of 103 stone steps, the Agrasen ki Baoli is an ancient monument and a prime tourist destination. Explorers and archaeologists find it quite interesting. Walking down the stairs of the structure takes you back in time and you also get to experience a drop of temperature. Believed to be built during the Mahabharata, Agrasen ki Baoli is an ancient reservoir spread across 15 meters and at a height of 60 meters.

Delhi has got much for every visitors and it is the best place in India to explore and experience culture and history. Also, read our article on Udaipur-The Venice of East! and Top 12 Things To Do in Kaziranga National Park