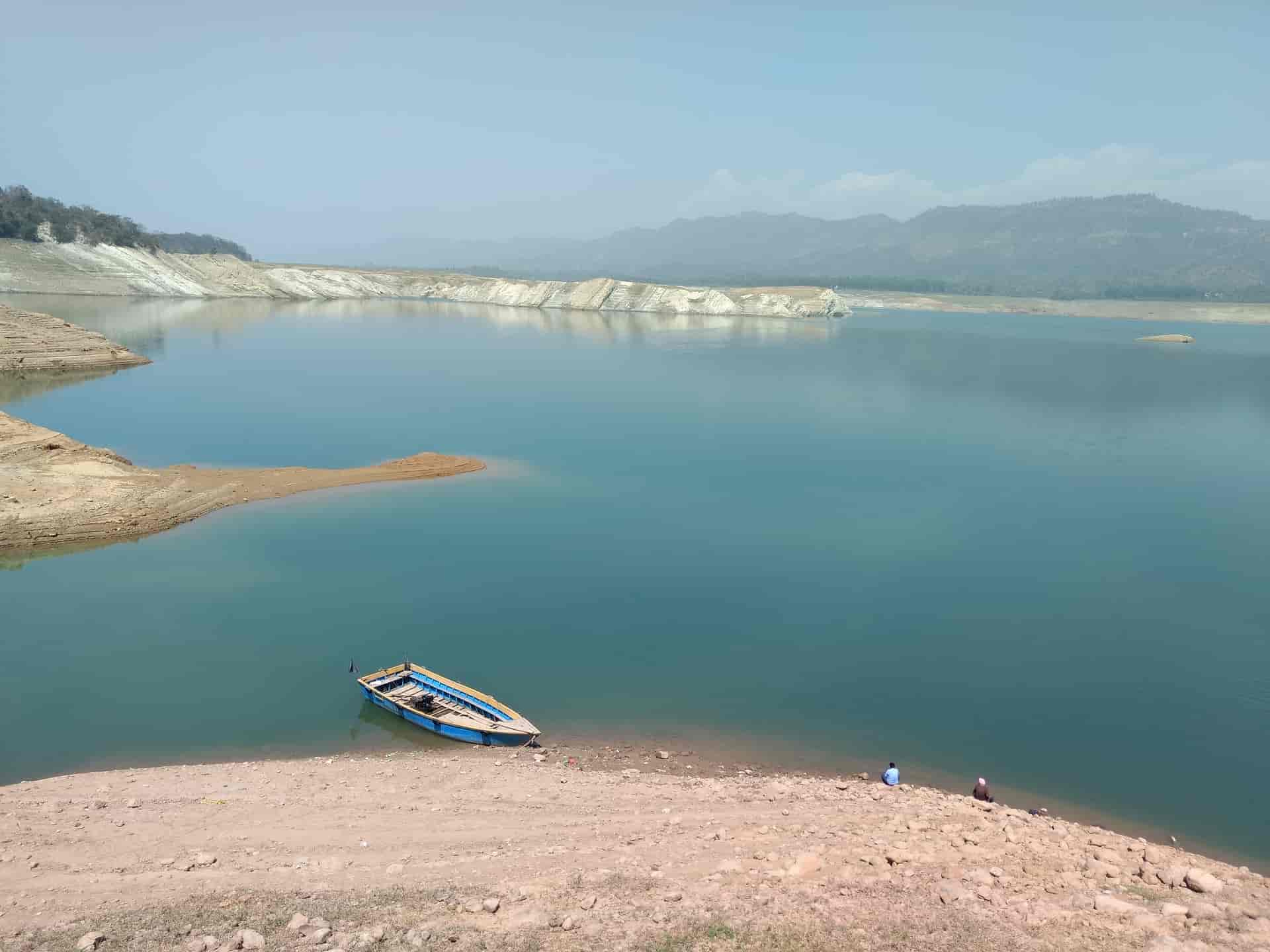 Himachal Pradesh, the most sought out destination in India by tourists for getaways and holidays, is an extravagant treat and pleasure. From snow-capped sky kissed mountains to adventure roads, Himachal Pradesh gives you the best experiences a traveler can ask for.  Situated in Northern India, by the Western Himalayas, Himachal is bordered by mountains and spread across valleys and rivers.

Himachal Pradesh is also known as the State of apples due to the enormous production of apples. Himachal Pradesh has a colorful culture with an eco-friendly environment and hospitable and warm people. The state is home to a number of diverse celebrations, fairs, and festivals.

Lofty mountains, crystal clear lakes, ancient temples, valleys; Himachal Pradesh is endowed with immense charm and beauty.  This state in India has the top tourist destinations in India –Manali, Shimla, Kulu, Chamba, etc. Apart from being a place with amazing views, Himachal Pradesh is also about peace and serenity. The place is also a pilgrimage. There are several regions in Himachal Pradesh which are the main centers of the state and are on the bucket list of many. Let’s take a tour of the magnificent places of Himachal Pradesh.

Shimla is the capital city of Himachal Pradesh with a large number of people rushing in every year. It is the dream destination of most people not just from outside India, but within India too. Being very popular has become a major honeymoon destination over the years.  Shimla has great weather throughout the year with winters having snow falls.

Shimla also has the world’s highest cricket ground. Famous for the Jakhu temple and a huge palace, Shimla never fails to amuse its visitors. Steep forested hillsides create a blanket around Shimla with maze-like alleys for easy traveling in the region. Though winters are cold and chilling, the best time to visit Shimla is from March to June. During this season, outdoor activities are also carried out well.  Visiting Shimla during monsoon has the risk of occasional landslides but the place is a year-round tourist destination.

Manali’s beauty is exotic and heartwarming. Temples, museums, hippie villages – there is a lot to explore and experience in Manali. Rich with natural exquisiteness, Manali is also a place for great adventures. Zorbing, mountain biking, horse-riding, skiing – Manali knows well to pump your adrenaline. The architectures and monasteries in Manali are carved from historical events and the place holds a rich culture and royalty.  Manali should be visited during the winter season –from October to February. These months will not only be chilling but also adorns the place with snowfall and that is quite a sight.

Also known as the “little Switzerland of India”, Dalhousie is a tiny piece of heaven on Himachal Pradesh. With a mesmerizing landscape, flower bedded meadows and pine-clad valleys, Dalhousie is a popular hill station during the summer season.

Located on the banks of river Parvati, Kasol is a small village in Himachal Pradesh. It is very popular among nature lovers and adventure seekers. Known as the Amsterdam of India, Kasol offers breathtaking views and ambiance. River water is fresh green and white sand is separated from the lush green grasses.

There are pine trees, gushing waterfalls and mesmerizing panoramic views to take your breath away. The famous trekking trails- Kheerganaga, Sar Pass, Yanker Pass, and Pin Parbati Pass are all at Kasol.  Located within a distance from Kasol is the village of Malana, where people live in self-imposed isolation.  The village is called “ Little Greece” for the amazing scenic sights.

The perfect destination and a paradise on Earth. Chandratal Lake is located at an altitude of 4300m overlooking the Chandra river. Located in the Himalayas, the lake is shaped like a curved moon, hence the name Chandratal (Chandra=moon); the Lake of the Moon. The Lake is believed to be sacred as it is tied to the tales of Mahabharata.

This brings in a large number of devotees to the lake. From dawn to dusk, one can witness the change in the color of the lake- reddish, orange, blue and emerald green. Chandrataal lake is serene and calm with a vast stretch of meadows housing the campsites. Trekking to the Chandrataal Lake is totally thrilling and it is worth it, ‘cause the view you get in the end, will leave you spellbound. Visiting Chandratal Lake during September gives you the best views of the Lake.

There is so much to explore in Himachal Pradesh and you’ll never be enough with the place. With great experiences and happy moments, one can feel the best in the lap of nature at Himachal Pradesh. It is high time to pack your bags and hurry to Himachal!

Check this link for more details

Bahrain World Trade Center is the beauty of Bahrain

6 thoughts on “EXPLORE THE BEAUTY OF HIMACHAL PRADESH”

Hello All! I am Anoop Raveendra Kurup, I and my team started the travel blog on 18th May 2019 to serve you with interesting information. True Linkz covers interesting news stories and travel stories from around the world and presents them to you. We cover diverse topics in the news story section and various countries and towns around the world for you to explore in the Travel section. We have a team of contributors who specialize in their fields and provide unique and authentic content that is useful to you. Our blog tries to impart as quality information as is possible to our readers.