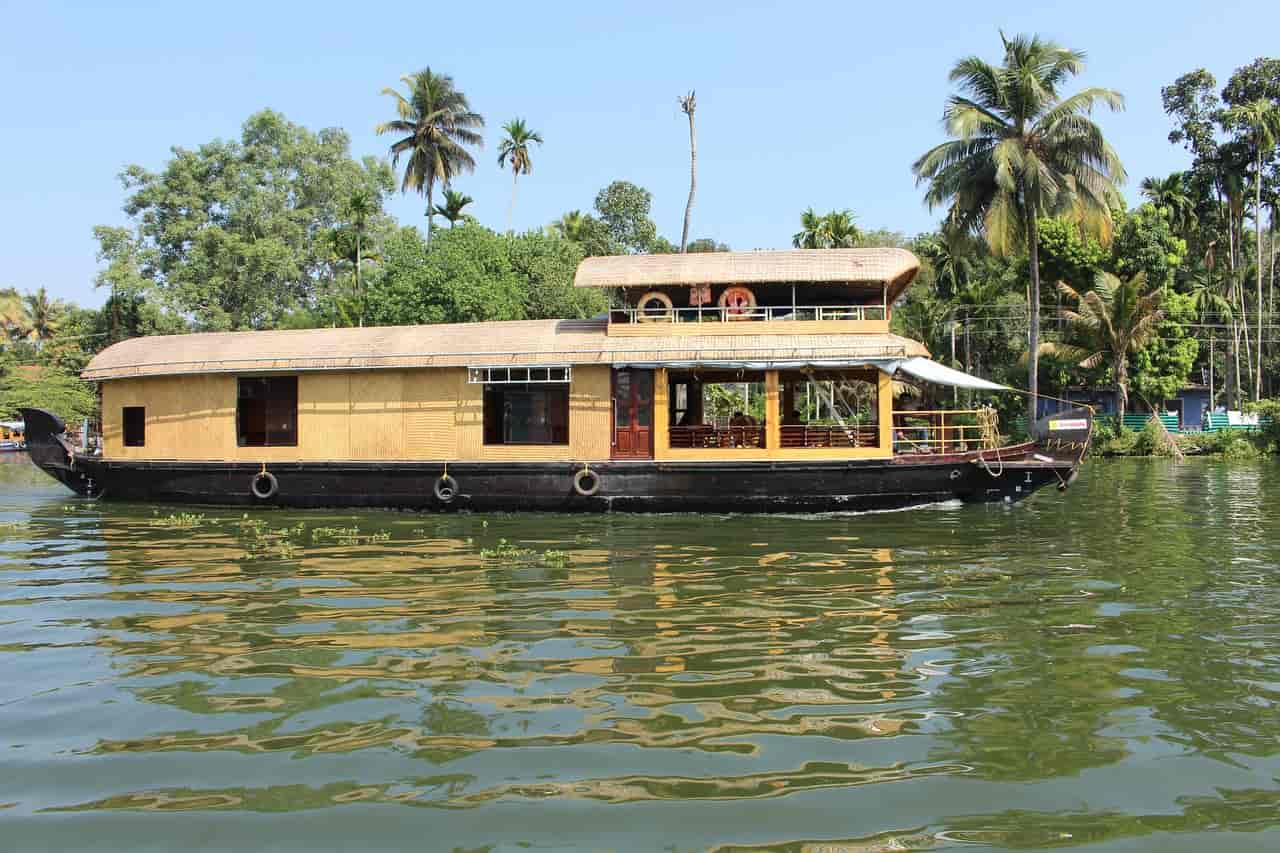 Kerala is one of India’s prime tourist destinations offering great views; from mountains to backwaters, God’s Own Country never fails a single visitor. The major attractions and destinations of Kerala are Alappuzha, Munnar, Kumarakom, Varkala, Fort Kochi, and Vagamon.

Lakes, beaches, forests, coffee and tea plantations, hiking, trekking, boating, wildlife sanctuaries, chilling and cool weathers – God’s Own Country is an all in one package. Apart from the picturesque view and scenic beauty, there is also one major thing that one gets to experience when in Kerala – the rich culture of the land.

The cultural tourism in God’s Own Country has always been of great importance for the visitors and tourists. It has given a magnificent opportunity for people to explore, understand and experience the cultural richness of the state.

Being a part of the cultural lifestyle of God’s Own Country has been a thrilling and great experience for most people and the number of people from different parts of the world comes to God’s Own Country over and over again. From festivals to food, Kerala has a rich culture to offer.

Held at the Vadakkumnathan Temple annually, Thrissur Pooram was introduced by Sakthan Thampuran in the early 18th century and to this day remains the largest of all poorams.

Thrissur Pooram is all about richly adorned elephants and the traditional orchestra playing the most needed music to drive the maddening epic crowd feels their hearts. It is an unbelievable sight.

Kathakali and Theyyam in Kerala

Kathakali is a 300-year-old dance form bringing together opera, masque, ballet, and pantomime. Wearing heavy make-up, the Kathakali artists take the viewers to a different world with a mesmerizing performance.

Theyyam combines, art, drama, and music to tell the tales of the ancestors and the Lords. It is believed that performing Theyyam cleanses the land of impurities and the people will be relieved of all the curses and be blessed.

Koodiyattam is a traditional art form combining Sanskrit theatre and Koothu. Koodiyattom has been recognized as a Masterpiece of the Oral and Intangible Heritage of Humanity by UNESCO.

Onam is the official festival of Keralites. Onam is the period during which the entire state of Kerala is adorned to welcome their long-gone “Mahabali”. It is the best season to visit God’s Own Country as you get to see all the colors and happy faces everywhere.

A part of the Kerala culture, lets you understand the stories behind Onam and be actively part of it. Onam is also about the OnaSadhya, flower carpets and other activities like Pulikali and Vadamvali (tug of war).

Ayurveda is one of Kerala’s highly held cultures. Accepted worldwide, this medicinal and natural treatment is a cure to almost all ailments in the world.

Dated back 2000 years, the values and rituals of Ayurveda not only refreshes and cures your body but also your mind.  People from all the corners of the world come to God’s Own Country to undergo Ayurvedic treatment as it is unbelievingly amazing.

portrays in Kerala is the architectural intelligence of people through their temples and historical monuments.  Every temple in God’s Own Country has a myth following it or is devoted to a deity or two.

Cuisine in God’s Own Country is just perfect. Nothing to match the incredible and mouthwatering tastes from the Kerala kitchen. The prime food being Sadhya and seafood, there is no better place on Earth, you’ll get it any better.

The major ingredients in God’s Own Country cuisine are rice and coconut and the best thing about the Kerala cuisine is that it is spicy and savory, at the same time, there are so many sweet delights too. Interesting foods from the Kerala kitchen are puttu, vattayappam, idiyappam, vellappam, neyyappam, uniyyappam, etc

The food, attire, the beliefs, the rituals, are all combined cultural richness that the people in Kerala follow. To experience one of the best cultural diversities in India, one should definitely explore God’s Own Country and immerse themselves in it.

Moreover, God’s Own Country is a beautiful place with stunning views and sights which gives you an even more exciting and wonderful time to stay and enjoy the culture and warmth.  Get yourselves to Kerala for a peaceful and energetic mind.

Click Here for More About Cultural Tourism In Kerala

Also read: Are you having a golden triangle trip on your bucket list? Facts you must know

Best Time to Visit the Maldives and Complete Travel Guide!