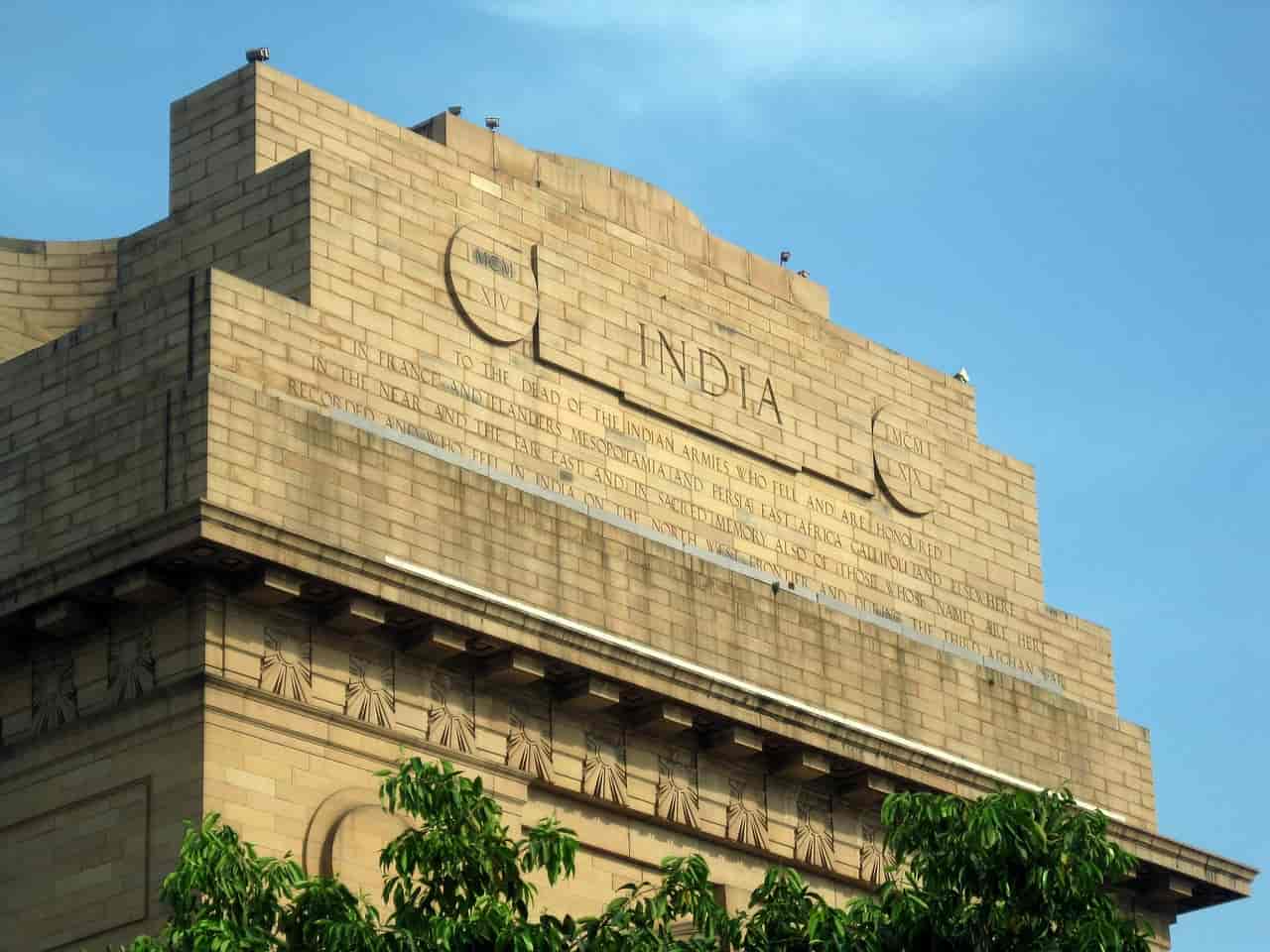 It was evident that most of the people who want to go on a tour to India or northern India have got the “Golden Triangle” on their list. Have you? The Golden Triangle of India – Delhi, Agra, and Jaipur portrays the cultural richness and historical significance of the country. Stuffed with stories and legends, the Golden Triangle in India is a tour that you cannot afford to miss. The Golden Triangle offers you a magnificent experience whereby you can explore the best of India. It is just a mesmerizing and thrilling tour awaiting you.

The capital city of India won’t settle for anything less than the best, and that is why it is of historical significance and has mostly monuments and structures from historic periods. Every place has some story or the other to tell, and it is quite impressive. The major attractions in Delhi are the Red Fort, Qutab Minar, Jantar Mantar, etc. Delhi is the starting of the Golden Triangle and also has a lot of greenery and shopping bazaars to add to the excitement of the tour.

Red Fort is one of the massive structures in Delhi built with red sandstone. This incredible building portrays the power and courage of the Mughal emperors. The major attractions of Red Fort are the Palace of Color, Drum House, Hall of Public Audience, Royal Baths, etc.

An iconic piece of architecture, Qutab Minar is one of the finest monuments in the world. Standing at a height of 73 meters, the building consists of 5 stories. Qutab Minar was constructed by Qutub-ud-din-Aibak in 1193.

The prime destination in India is Agra because it holds the symbol of love – the Taj Mahal. Listed as one of the seven wonders of the world, Taj Mahal is an exquisite sight and treat.  Agra is the place which redefines the architectural history. With stunning architectural structures, the city makes you drop your jaw.

No introductions needed for the “symbol of love”. Titled as one of the seven wonders of the world, Taj Mahal, built under the command of the Mughal Emperor, Shajahan, in the 17th century stood as the symbol of eternal love for his wife. It is the finest structure in the world and is quite a beautiful sight.

Made from red sandstone, Fatehpur Sikri was the capital of the Mughal Empire for about 15 years and today it is a World Heritage Site by UNESCO. It is one of the greatest tourist attractions in India. The major attractions of Fatehpur Sikri are the Jama Mosque, Tomb of Salim Chisti and Buland Darwaza. Fatehpur Sikri is an elegant and unique combination of intense architectural intelligence and religious beliefs. It is an Indo-Islamic masterpiece and is a heaven for history buffs.

Agra Fort is a unique work of architecture, called the architectural masterpiece of the Mughal dynasty. Built-in the year 1573, by Emperor Akbar, Agra Fort is a massive structure on the banks of river Yamuna. Made entirely of red sandstone, the Agra Fort is a UNESCO tagged World Heritage Site. The massive structure of the Fort gave it the name “walled city” and the Fort is just extremely stunning and majestic. The Fort is richly decorated and is an epitome of the magnificent Mughal architecture and style. The major attraction of the Agra Fort is Diwan-i l Khas, Pearl Mosque, Moti Masjid, Diwan-I l Aam, and Jahangiri Mahal.

Akbar, the great rests in a magnificent place and the Tomb of Akbar is of great significance when it comes to visitors. The structure is all about architectural excellence. The Tomb of Akbar, made entirely of white marble and sandstone is a fascinating structure. The Tomb of Akbar , designed by Akbar himself and, after his death, his son, Salim completed it. The Tomb of Akbar have been build in such a way that it faces the rising sun. Spread over 119 acres of land, the Tomb has a beautiful garden surrounding it.

Known as the pink city, Jaipur is a vibrant blend of the new and the old. It is the capital of Rajasthan, the royal city. With walls, gates, decorations, and drawings, the city gets all pink with a pink-hued backdrop. Retaining the old charm, Jaipur is one of the most sought out travel destinations in India. Magnificent palaces and forts, museums and temples, handicrafts and trinkets, Jaipur are just all and everything under one roof. The major attractions in Jaipur are Amer Fort, Bapu Bazaar, Johri Bazaar, Tripolia Bazaar, etc. The land is also well known for its amazing local food. Jaipur also has every modern facility and amenities starting from resorts to airports. It is one of the largest cities in India.

A massive and elegant structure at the main road’s intersection in Jaipur– the Hawa Mahal. Made of pink and red sandstone, Hawa Mahal is a pyramidal structure, resembling a crown. The Mahal, embellished with 953 tiny windows ( Jharokhas) have incredible latticework. Hawa Mahal consists of five floors with each floor having a uniquely constructed chamber. The Mahal opens to a magnificent fountain and the view the Mahal has to offer is perfect. From the top of Hawa Mahal, one can witness a great sight of the city.

EXPLORE THE BEAUTY OF HIMACHAL PRADESH

4 thoughts on “ARE YOU HAVING A GOLDEN TRIANGLE TRIP IN YOUR BUCKET LIST? FACTS YOU MUST KNOW”